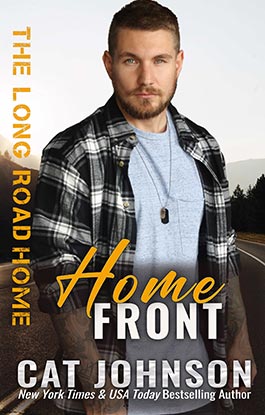 When ranking his rotten luck, it was hard to decide which topped the list.
The injury that could end his career in the SEALs.
The storm of the century that stranded him in Atlanta Airport.
The naked man he found on top of his girlfriend . . .
One thing was certain. Things couldn't get much worse. Then he met her.

It was just an odd job to tide him over while he waited to see if he'd heal enough to get back on the team. Close personal protection for a singer so famous even he'd heard of her. He was supposed to be her body guard. And guard her body he did. Day . . . and night. His new boss probably didn't have protection that close or that personal in mind.

Now he has a decision to make.
Quit the military career he'd worked half his life for and take the job as her permanent head of security, just to be near her.
Forget about her and take any job his command would give him in his current broken condition.
Or do the craziest thing of all. Confess his feelings and hope to make it work. With her. As a normal couple. A real couple, if that was even possible given who she was.

It's an impossible decision, but he'll be damned if he'll let her stalker or his bullet make it for him.