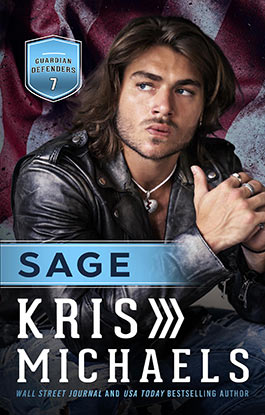 Down but not out.

Sage Browning’s life had dealt him a horrible hand to play, and it only got worse after he was injured while serving his country. Yet, he played the cards he’d been dealt, but now it was time to invest in himself, and in a future with Guardian.

Honor Buchanan had survived the Siege. Barely. Her computer skills were second to none, and she knew Guardian needed her, but the horror of that day lived inside her mind as if it was yesterday. Yet the trauma of the Siege wasn’t her biggest concern. Her past had finally found her, and it would kill her if she didn’t escape.

Sent to bring Honor back into Guardian’s fold, Sage unknowingly steps into a deadly web wound around Honor’s past mistakes, the violent and evil intent of her pursuers, and the answer to a question that had long haunted Guardian. Making a stand, both Honor and Sage must prove to themselves and others that they are more than what their past labeled them as, and together, they would become unstoppable.