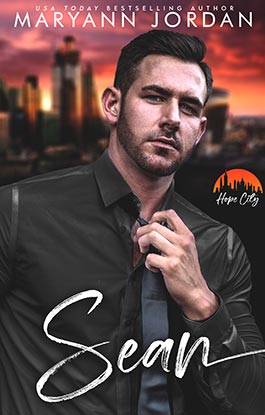 The last thing arson detective Sean McBride expected while entrenched in the ongoing investigation of a serial arsonist was to meet a feisty insurance company fire investigator. But when she landed at his feet, breaking her wrist, he had more on his mind than just finding the elusive fire-starter. Picking her out of the ashes was easy. Needing to work with her…not so much.

Harper Walsh was stunned when the handsome detective insisted on taking her to the ER…even more stunned when he suggested they work together. But the stoic detective gave mixed messages…did he want her arson experience or something more?

Finding a woman who understood the demands of his job quickly had their partnership grow into love. He even introduced her to his large, crazy, but loveable family. But the arsonist was not as hidden as they suspected, and Harper gets too close to danger before Sean has a chance to smoke him out.

Will Sean be able to save Harper before the arsonist goes up in flames, taking her with him?