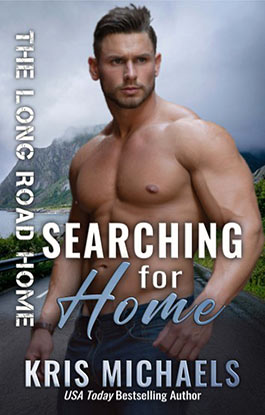 A moment in time can last forever.

Scott Evers's life was on the fast track. As a SEAL Team Commander, he and his men worked hard, played hard, and had the skill set to handle any situation. Until that night. A heartbeat of hesitation during a joint operation shook Scott to his core. A hesitation he couldn’t rationalize or explain. The moment haunted him.

Ciera Gordon was free after a violent US Military operation that saved her and her son. Ready to testify against the men who had abused her and others for years, she needed the government to guarantee their protection.

The Atlanta airport was always insane, but with no one waiting for him, Scott gave up his seat in favor of a later flight when the attendant at the gate called for volunteers. A chance meeting with a woman in the USO provided him a direction and a purpose. Little did he know that trajectory would put him directly in the path of the woman and child he saw in his dreams every night.