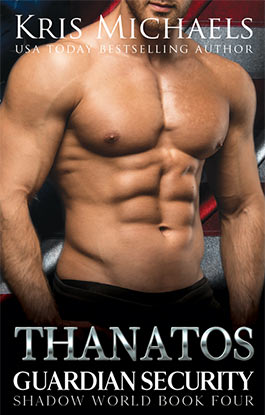 It wasn’t until people started shooting at her that Eve Salutem had an inkling she was anything other than an elementary school teacher suffering from a rare form of cancer. Discovering she was a walking source of the vaccine for lethal bioweapons and that her previous twenty-seven years were based on lies, lies, and more lies, shattered her fragile world and threatened her sanity. She wanted to lock the doors, close the shades and hide in the closet, but he wouldn’t let her. According to him––a guy she’d first encountered next to the fresh fish case in the grocery store for Pete's sake––he was there to save her from some unknown bad guys and her own government.

He didn’t do personal protection––he assassinated people. He didn’t work domestic ops––he was strictly foreign. This babysitting gig in Rochester, Minnesota surveilling a woman who may or may not be an innocent victim was absolutely not in his job description. Dragging her ass across half of America on a forced road trip infuriated him even further. He didn’t need or want to spend days locked in a car with a sexy young woman whose bucket list included drinking champagne, getting a puppy and being kissed. How had this become his life? Her purity and goodness bordered on irresistible, but if he touched her, he’d leave a black smudge on her soul.

In Eve, he saw the goodness of humanity, and Thanatos would storm the gates of Hell to protect her; but a creature of purity and light could never belong to the assassin who was named after a God of Death.